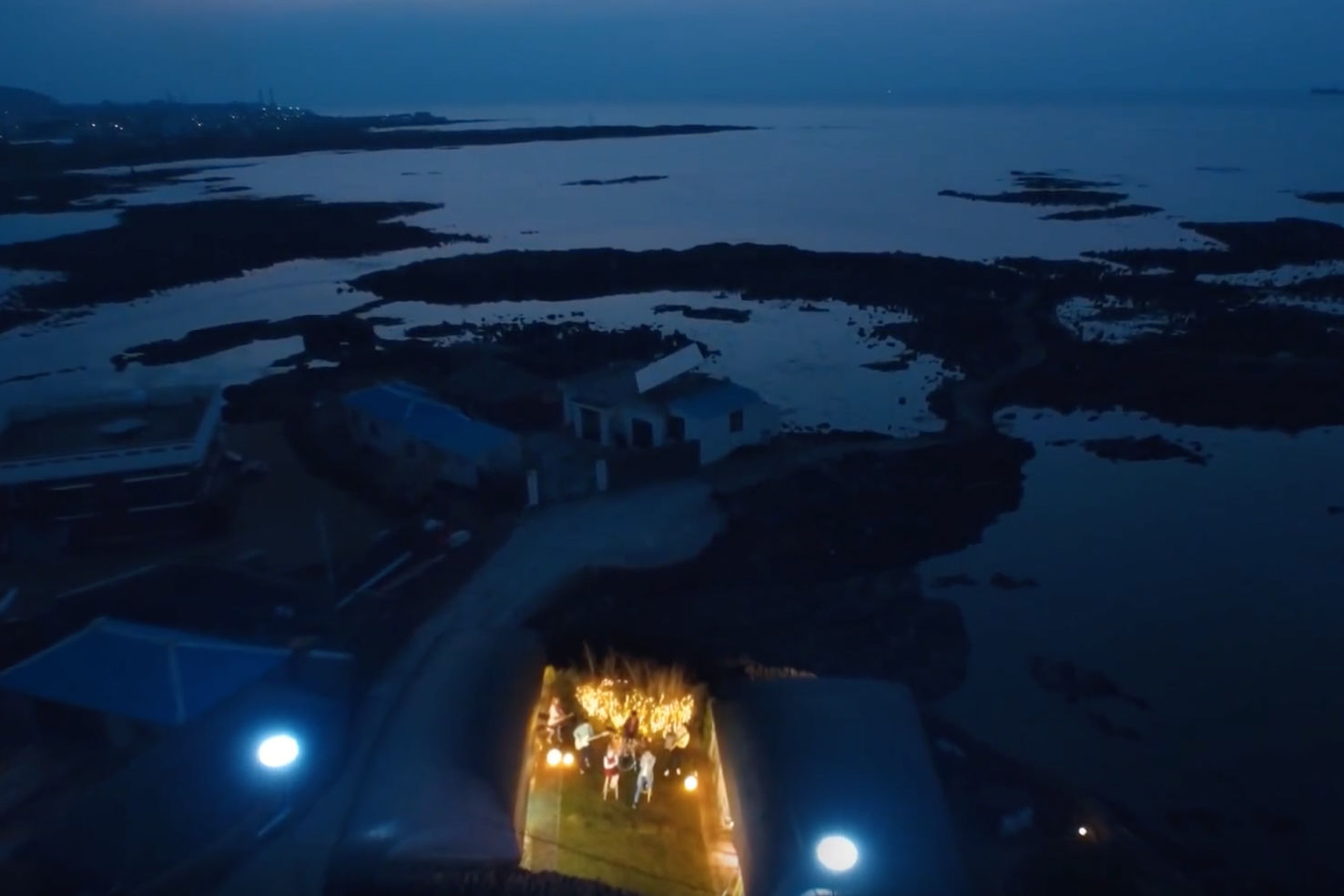 Taeyeon and Kyuhyun visited Jeju. Tae Yeon and Kyu Hyun's project band 'Thank You' is a remake of two classic songs 'Blue Night in Jeju Island' and 'Samda Do News', which are typical of Jeju Island. The beautiful nature of Jeju and the blind whale, which match the image of Samdasoo, also came together. I hope you will enjoy Jejudo's 'Blue Night' from Taeyeon called by blind whales. Especially the tail of the whale from the last scene is very impressive. 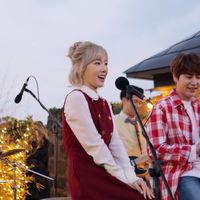 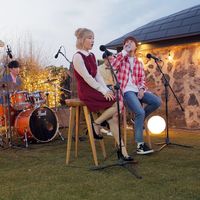 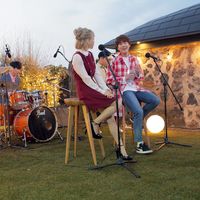 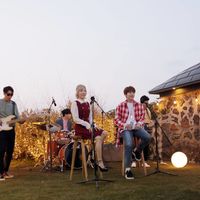 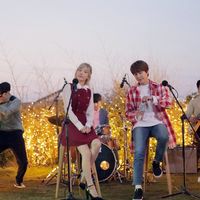 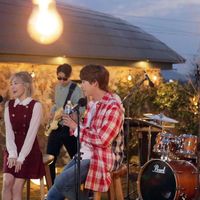 Blind whales show a new interpretation of Jeju Island to those who have left their daily lives.

Accepting views of the surrounding villages and the sea, as if the whale is approaching the land

A unique and unique experience gives you something special on your itinerary.